The history of the railway

The Teifi Valley Railway was originally conceived as a 7 ft 0¼in Brunel 'broad' gauge line between Carmarthen and Cardigan. The broad gauge line (later converted to standard gauge) was built in stages by the Carmarthen & Cardigan Railway Company, running through Cynwyl Elfed and Pencader, reaching Llandysul in 1864. The company suffered financial difficulties, and never extended past Llandysul, eventually being bought out by the Great Western Railway in 1882.

The Great Western Railway eventually extended the line from Llandysul to Newcastle Emlyn by 1895. There were two stations on this new extension; Pentrecwrt Halt and Henllan.

Following nationalisation, passenger trains on the entire Carmarthen to Newcastle Emlyn stretch ceased to operate in 1952. In 1973, freight services were discontinued, and the line was closed and dismantled. All that was left were platforms, bridges and a tunnel. 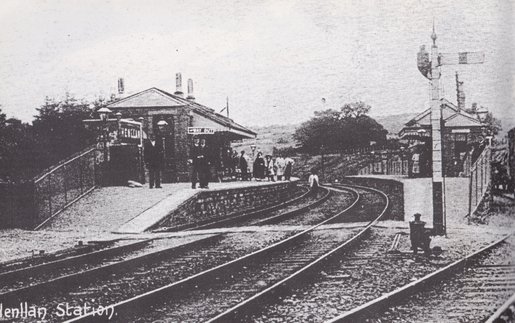 An early photograph of Henllan station shortly after opening. 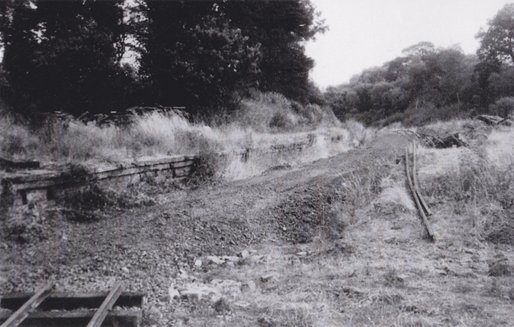 A photograph taken from a similar position showing the site in the early 1980s.

Although attempts had been made in 1973 to preserve the railway at standard gauge, it was not until 1981 that any true restoration project got under way. A group of enthusiasts bought the trackbed, and in 1983 laid a 2ft (610 mm) gauge track. The line originally ran from Henllan to Pontprenshitw, where passengers were invited to take a short walk to see the waterfall under the railway bridge. 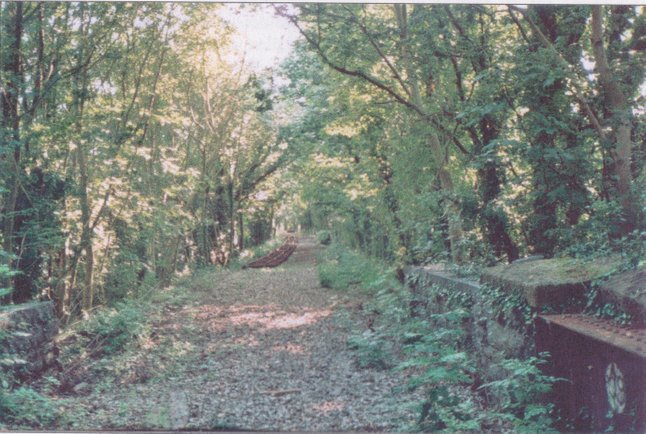 A picture from 2005 showing the eventual site of Llandyfriog Riverside under construction.

From 2010 onwards the railway suffered a loss of trained personnel and operation for a full season became more and more difficult. In 2013 two directors resigned fearing that the railway was facing closure. A local businessman took on the tenancy of the cafe and shortly after, operation of the whole business. Reports on the poor condition of the railway track, locomotives and rolling stock were ignored and eventually brought about the closure of railway operations. There were however no attempts to repair the track, but the tenant removed the first stretch of rail and began operation of a land train. Following an inspection by the ORR (Office of Rail and Road), the Teifi Valley Railway suspended railway services in June 2014.

From July 2014 the Teifi Valley Railway no longer operated as a railway; no trains ran and the track was removed from Henllan to Pontprenshitw. A tractor-hauled 'land train' providing rides on a short section of the trackbed. It was discovered in the autumn of 2014 that the tenant had no intention of repairing or relaying the track, but rails had been removed so that commercial timber fellers could access the large spruce plantation just past Pontprenshitw. The track beyond Pontprenshitw had not been taken up but was severely damaged.  The tenant left the scene and declared himself bankrupt. 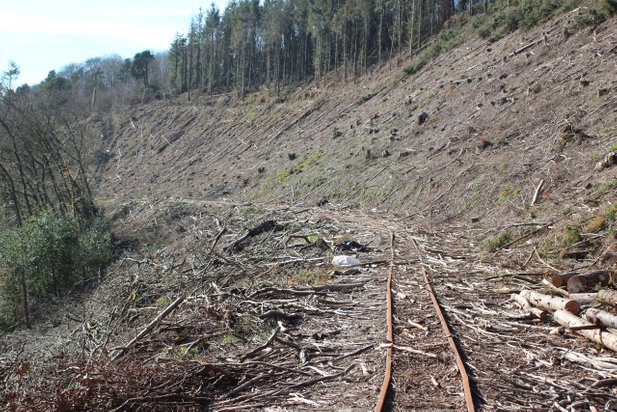 The narrow gauge line between Pontprenshitw and Llandyfriog in August 2015, following timber felling.

In November 2014 a new group took over management of the Railway, seeking to restore the site and the railway line to full running order. Just a few years later, after countless backbreaking hours and volunteer support, the line has been relaid as far as Pontprenshitw station, to which trains now run.

Work to restore the rest of the original narrow gauge line to Llandyfriog Riverside is now underway. For now, the railway is in good hands and we look forward to a bright future. 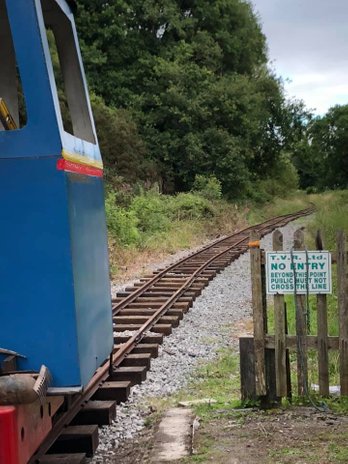